Contemporary Wunderkammer
A recent work by a young American artist, Jonathan Meese, at the Berlin Biennial, took the form of a very private room that displayed an entire archive of personal memories, transgressive objects, obsessive presences. Pin-ups, rock stars, historical figures like Caesar and Nero, books by philosophers and writers, black+white self-portraits, A Clockwork Orange, comics, skulls, toy guns.
Paradoxically, the gap proposed by Boccalini in the three rooms of Galleria Bordone, where the artist passes from video to performance to minor spatial situations (almost maquettes with toy mannequins), completely frozen in white, has something in common with the work of Meese, with his horror vacui.
Boccalini’s void also offers an atlas of microhistories, quasi-stories, experiences: it should absolutely not be seen as a matter of absence. It harbors reality inside itself, like an index. Not as depiction or presentation, but in a state of retention.
But while Meese creates a setting for a great adventure, the backdrop prepared by Boccalini is something else again. One symptomatic feature is the video with the shower (wavering between sense and nonsense) where the passage of time is marked by the continuous spray of water, and a before and after in which the artist is respectively dressed and undressed corresponds to his condition that cannot be altered. That of a reader of a white book, open on his lap.
The true protagonist of Boccalini’s work is a generic singularity. Neither subjective nor socially consistent. The product of the progressive expropriation and nullification inflicted by the structured system of images, by the spectacular state.
But as Agamben writes, and as Boccalini’s work has attempted and attempts to show, this reality also contains an extreme affirmative possibility: “that the singularities form a community without affirming an identity, that humans co-belong without any representable condition of belonging.”
Musil’s Mann ohne Eigenschaften continues to be the necessary scenario in order to grasp the project of “democraticity” pursued by Boccalini.
(text in catalogue by Marco Scotini) 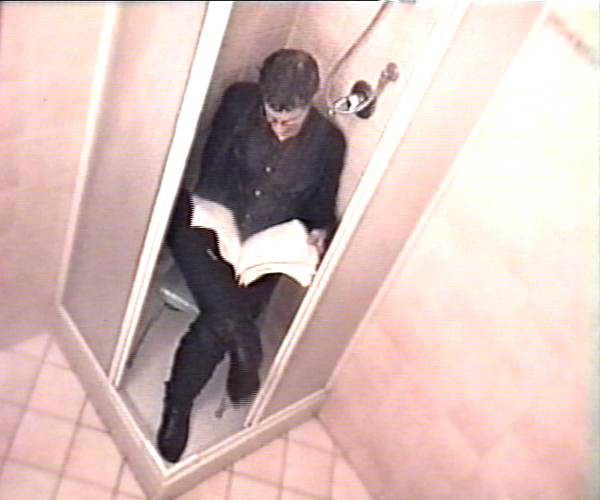 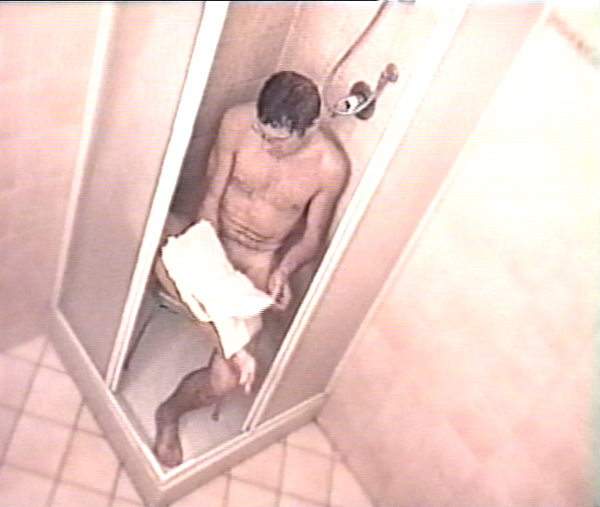 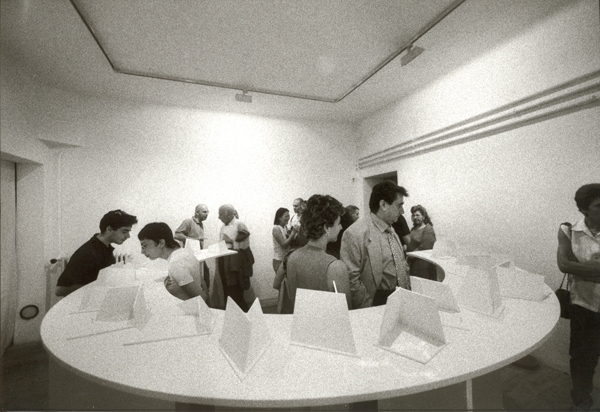 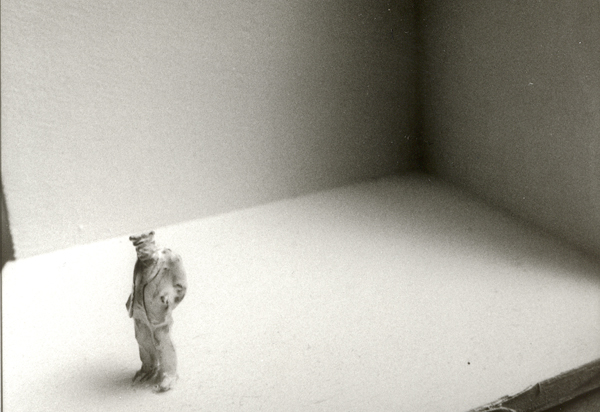