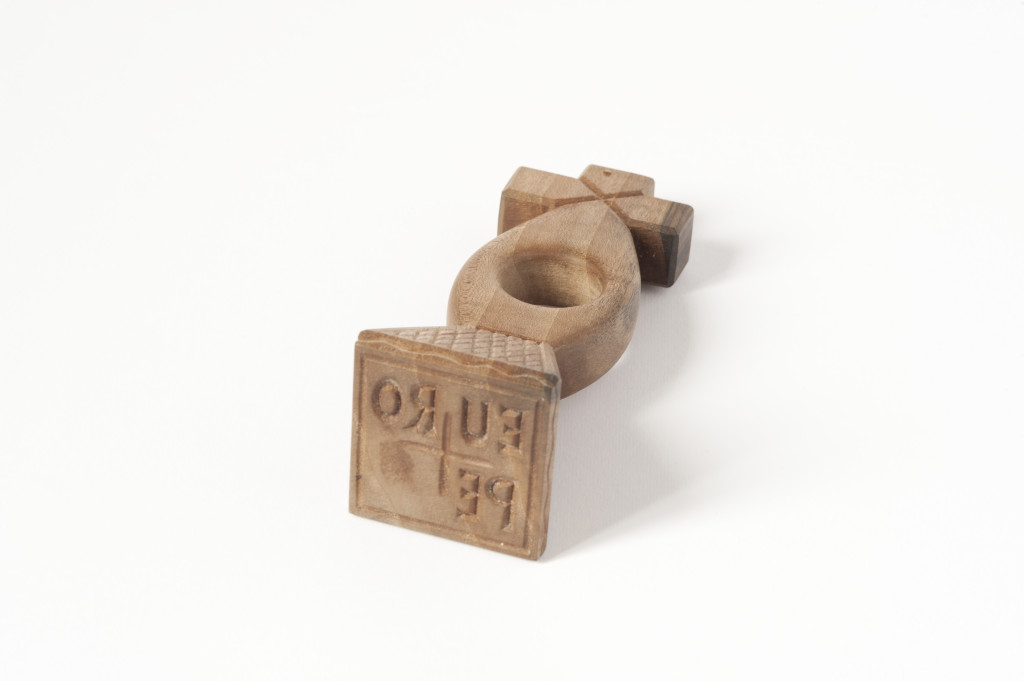 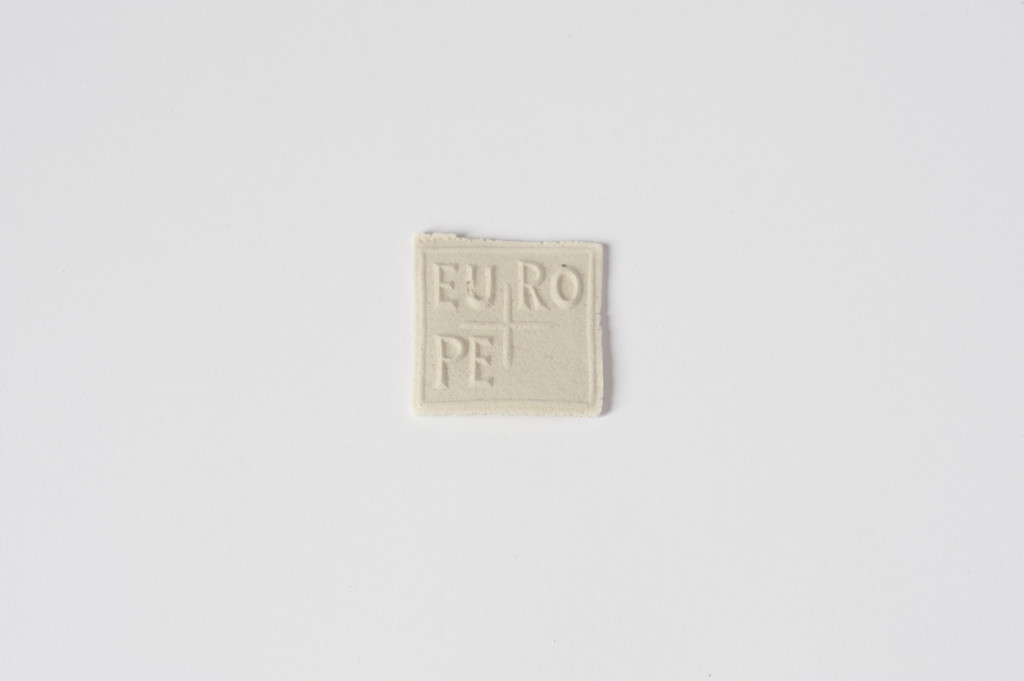 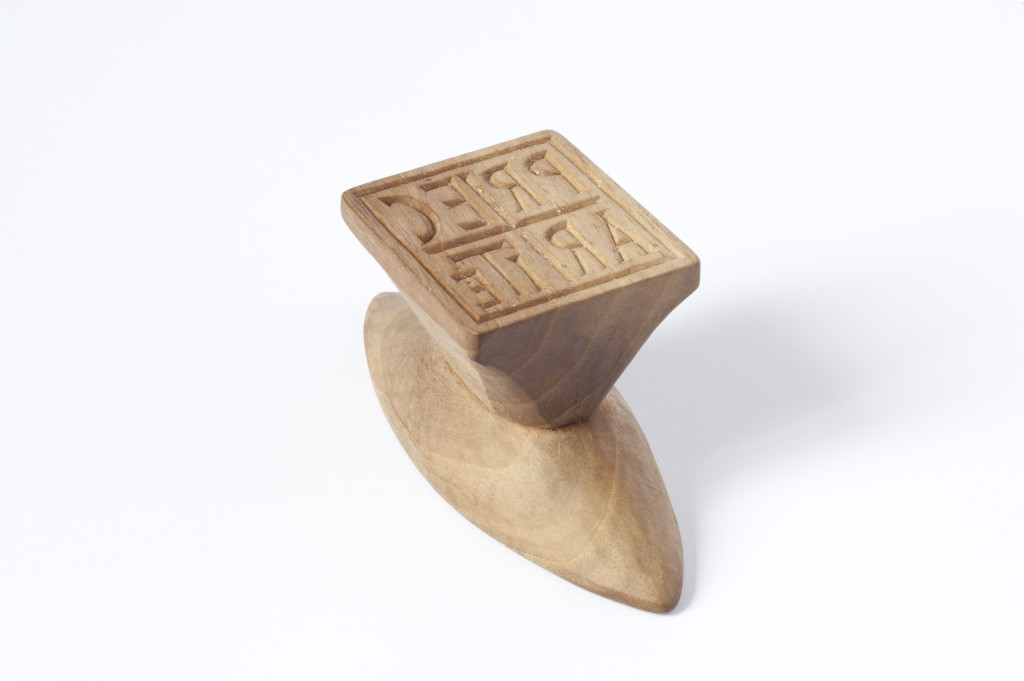 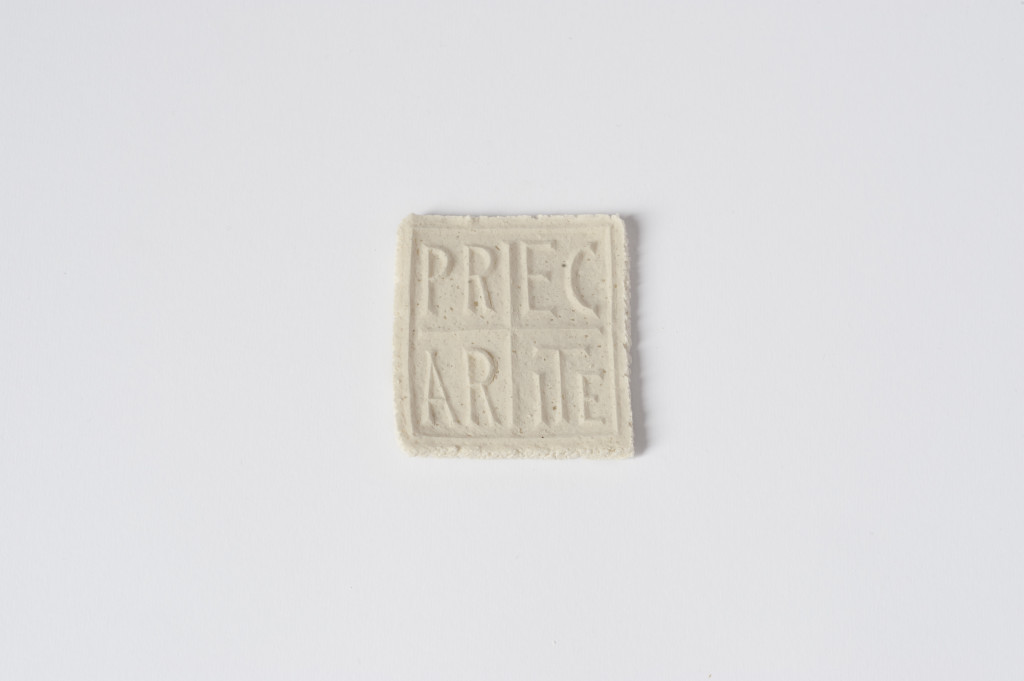 Jean-Roch Bouiller (J.-R. B.): How you would define your project of creation?
Stefano Boccalini (S. B.): When I was invited to take part in the exhibition by Adelina von Fürstenberg, the commission involved working in connection with the museum’s collections. As soon as I saw the variety of the MuCEM’s collections, the incredible wealth of objects, I realized that I could find everything I was likely to need right there. I therefore decided to reverse the creative process, taking the elements that had characterized my work over the last few years as a starting point and connecting them with the objects I was sure to find in the collections. The capitalist nature of the current economic processes lies at the heart of my latest projects. The linguistic shift of the financial sector and its symbolic and social repercussions reveal the dynamics that my work addresses from a critical standpoint.
I decided to establish a link between the economic language used during the years of crisis and religion. Words like debit, credit, austerity, rigour, precariousness, flexibility, emergency, Europe, market and finance are with us every day and have acquired a significance that goes beyond their meaning for many Europeans. These words cannot be called into question. They have taken on an almost religious dimension and become like dogmas.
I thus started to explore the museum’s collections in search of functional objects capable of establishing this link. Some small moulds of religious origin called “bread stamps” immediately struck me as highly suitable.
Mostly made of wood and Greek Orthodox in origin, these objects were probably used to make pastries for religious festivals. If we compare the religious rites of the past with the keywords of the economy today, we can clearly discern an intention to act as doctrines of reference for society in contemporary financial strategies. The difference between the two is that rules and sanctions are not imposed in the economic sphere by a desire for transcendence but by determination to exercise social control through profit. As in religion, this control is expressed through dogmas.
The work will be constructed in three parts. The first consists of the original objects, the bread stamps from the museum’s collections. The second will present copies I have made of cherry wood, where the religious inscriptions are replaced with terms of economic jargon, and the third small pastries made with the new moulds. All these items will be exhibited in a specially constructed showcase.

J.-R. B.: Can you develop this new proximity of religion and the economy?
S. B.: As from the outbreak of the economic crisis in 2008, many European citizens, especially in southern Europe, have been bombarded by the media with economic terms that have become part of everyday life. In Italy where I live, words like austerity and rigour have thus come to be current in everyday life and affect the lives of many people. The policies implemented by the various governments in order to comply with the commitments undertaken with the European authorities have not produced the expected results but are still in force as though there were no other solutions. The impossibility of discussing these words and the policies induced by them makes it less farfetched to draw a parallel between religious dogmas and the contemporary economic language.

J.-R. B.: I see that you have inscribed the objects created with words like debt, credit, emergency, market and Europe. What meaning do you give these terms in the current economic context?
S. B.: I chose the words debt and credit because I believe that they have radically altered society. This is clearly explained by the sociologist and philosopher Maurizio Lazzarato in his book The Making of the Indebted Man, where he shows the extent to which the relationship between creditor and debtor is a fundamental social nexus and cornerstone of contemporary company. Through this paradigm, the capitalism of the third millennium, financial capitalism, is able to exercise a form of control over individual and collective subjectivity, and indeed to influence the decisions of national governments. Suffice it to consider the case of Greece, forced by its national debt to implement reforms independently of the will of its leaders. This inevitably influences everyday life and alters the social relations between people.
How often have we heard phrases like “it is Europe that demands this of us” or “it’s the markets that decide” used to justify a series of political decisions that are often detrimental to the wellbeing of the community? As a result, some citizens inevitably have a negative view of Europe, which is perceived as something imposed on us.
The word “emergency” is used because I believe that the “state of emergency” makes it possible to implement policies that would be unacceptable in a normal situation. In her book The Shock Doctrine: The Rise of Disaster Capitalism, the Canadian author Naomi Klein clearly shows how a shock like a natural disaster or an act of terrorism can be used to transform “politically impossible” into “politically inevitable”.

J.-R. B.: Together with the items from the museum’s collections and those you’ve made yourself, you also exhibit bread. What does this substance mean for you?
S. B.: In the Western culture, and indeed elsewhere, bread occupies a key position as a staple food, religious symbol, emblem of the socio-economic claims and so on, appearing in countless semantic contexts and metaphors. I attach great importance to its use in my work because it focuses attention on the paramount dimension of survival. The reference to survival in the current economic system imposed by the new financial form of capitalism forces us to see that a new balance must be found. 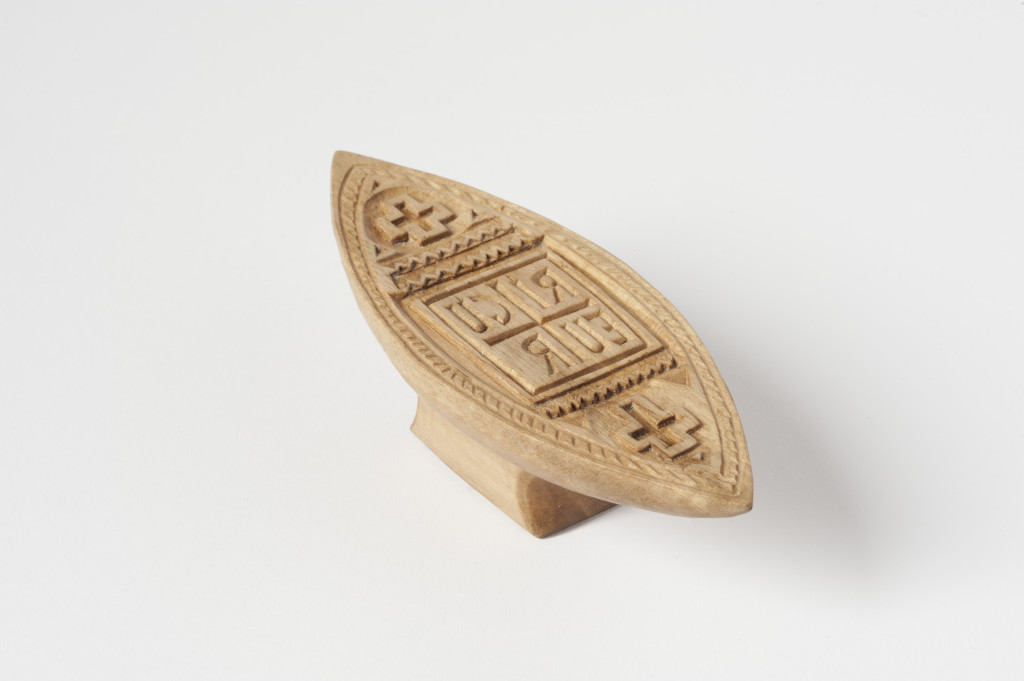 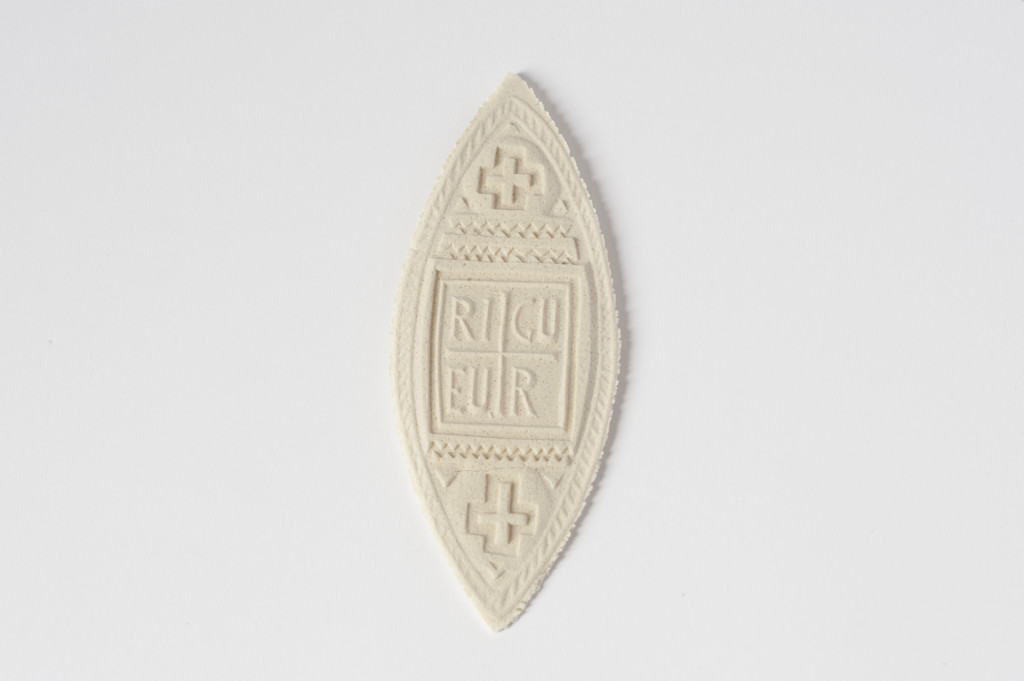 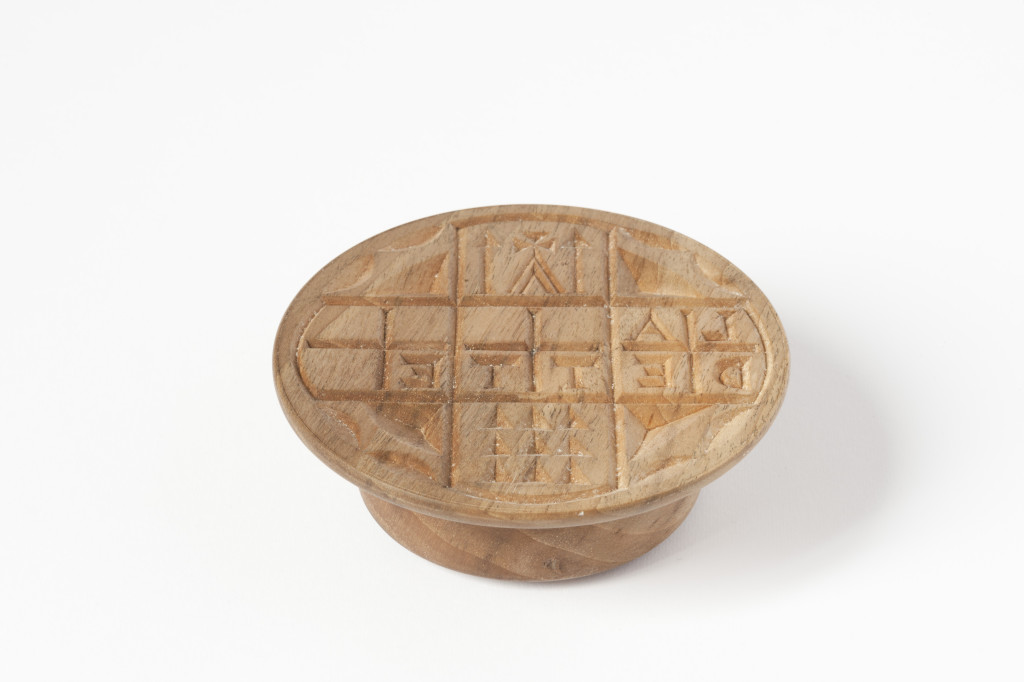 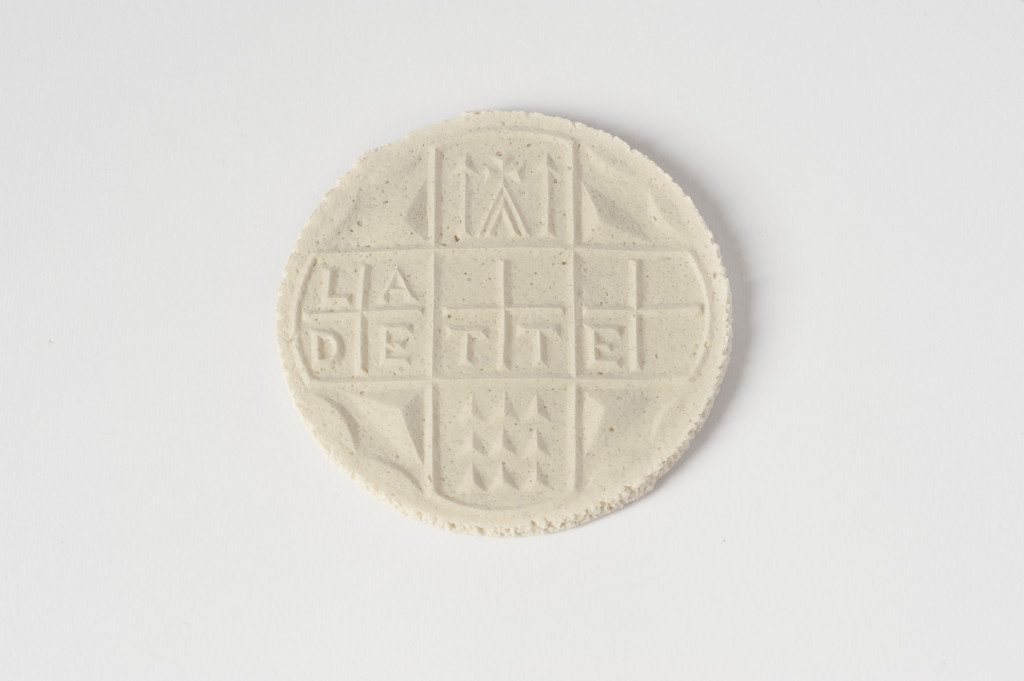 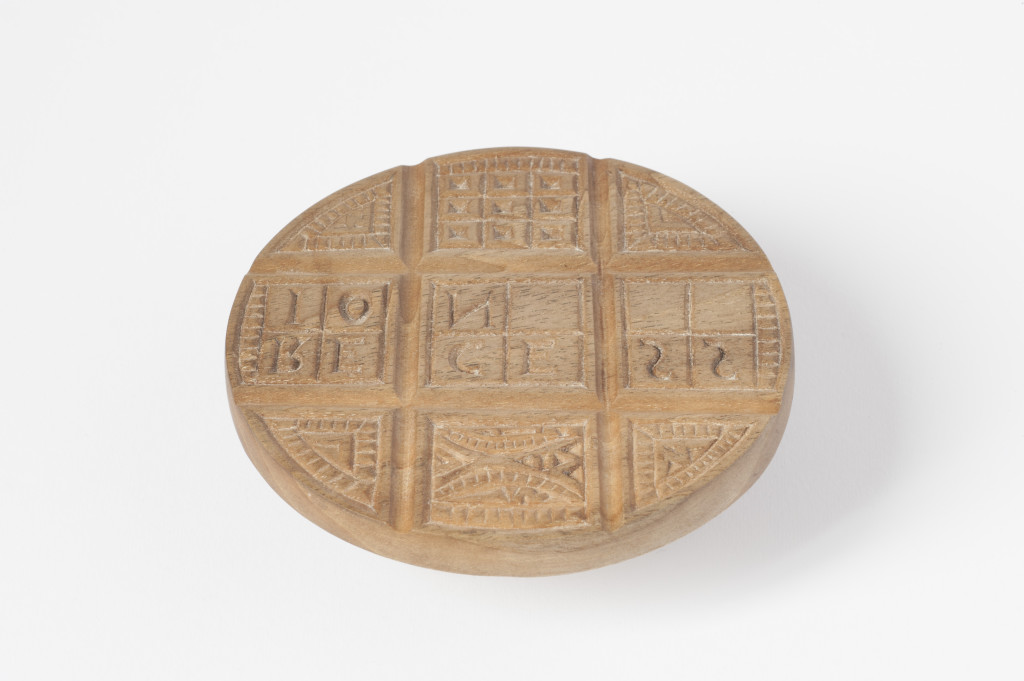 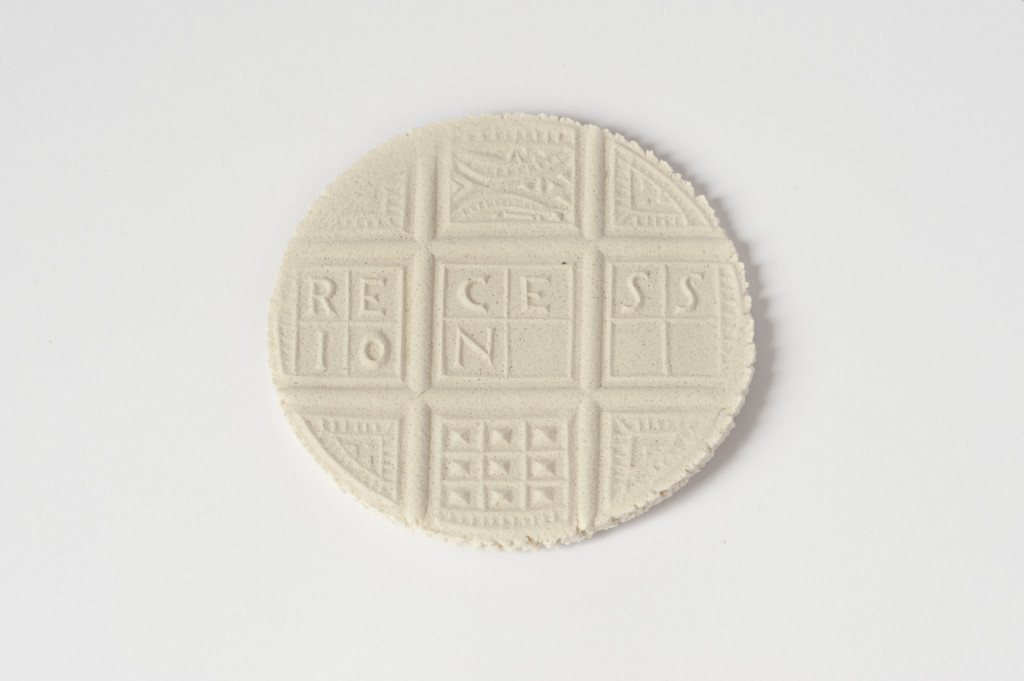 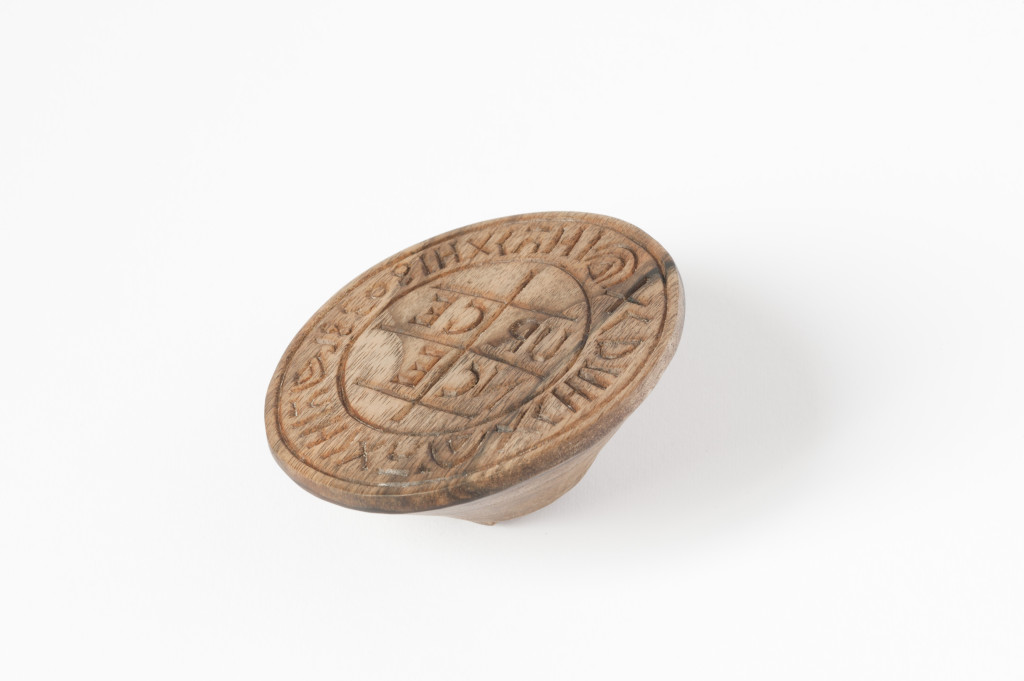 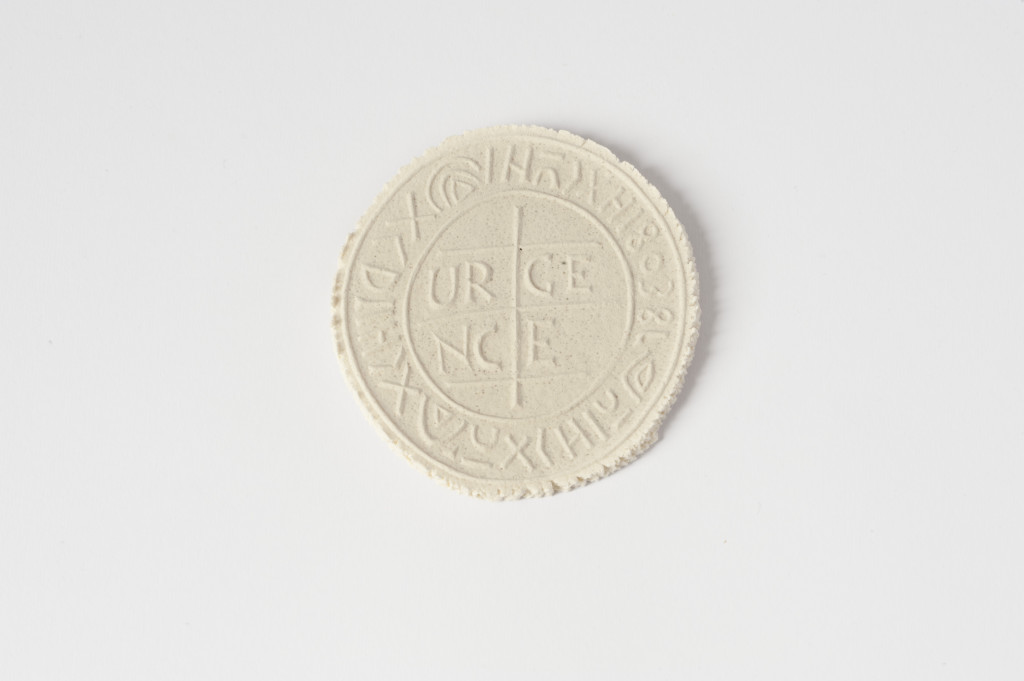 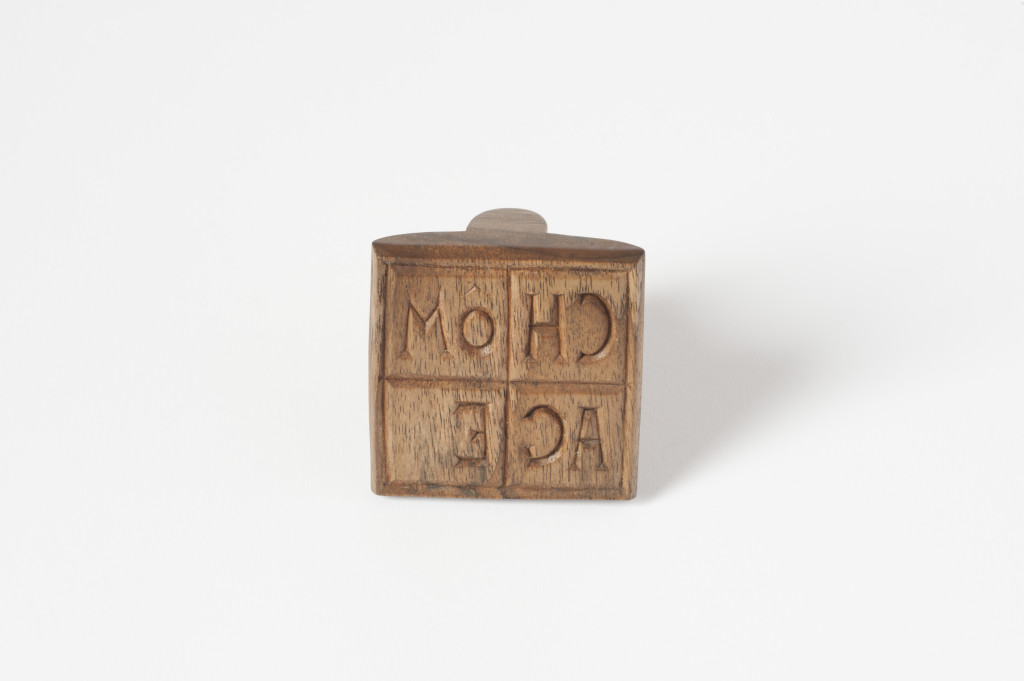 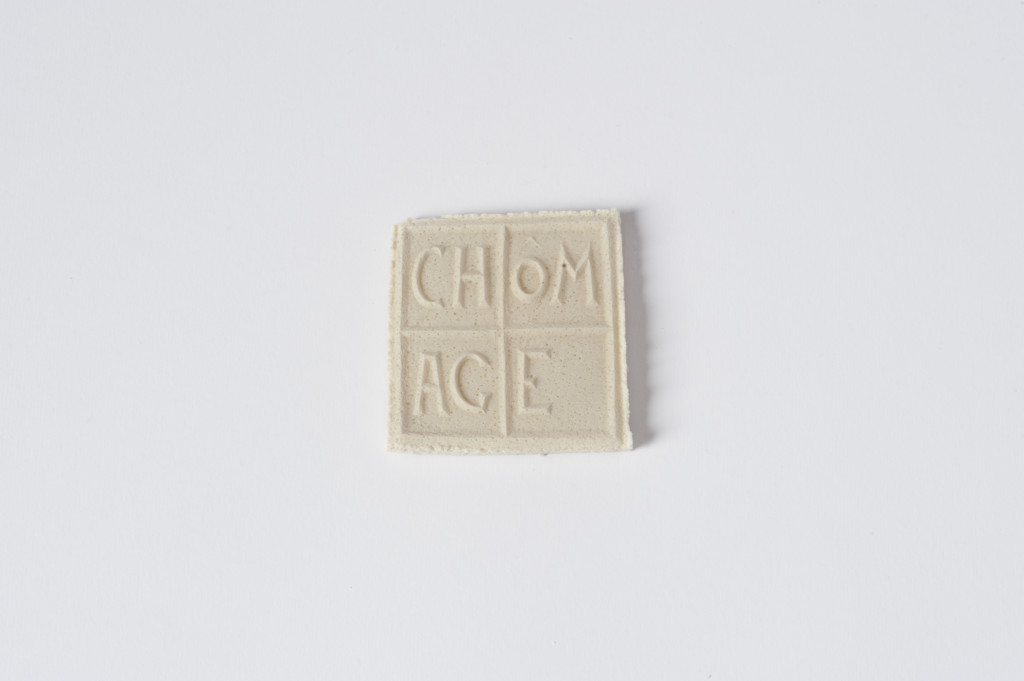 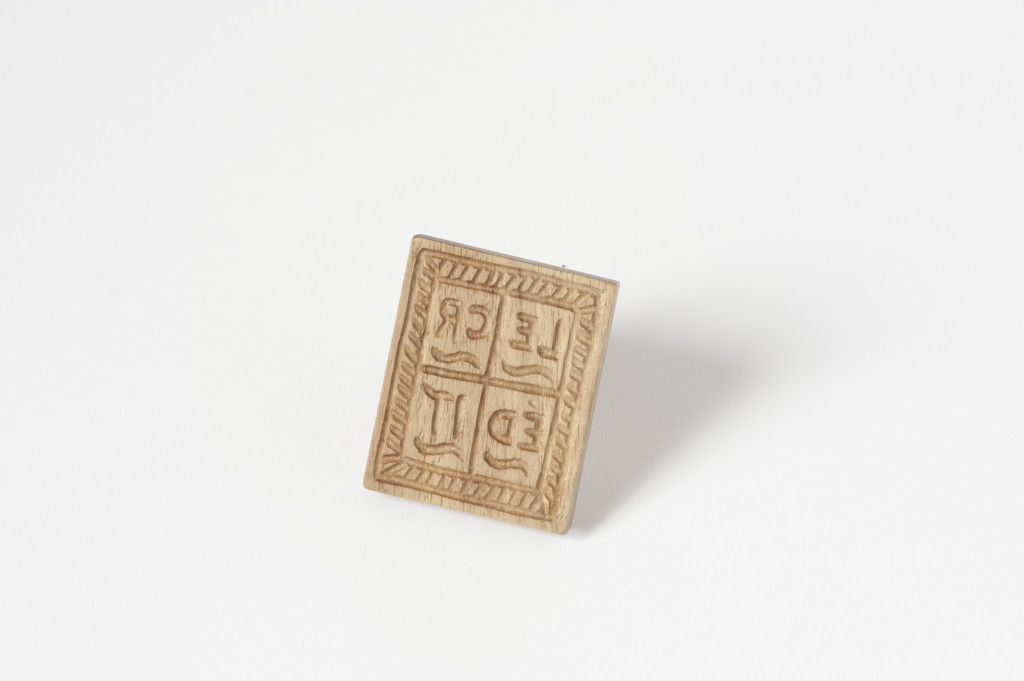 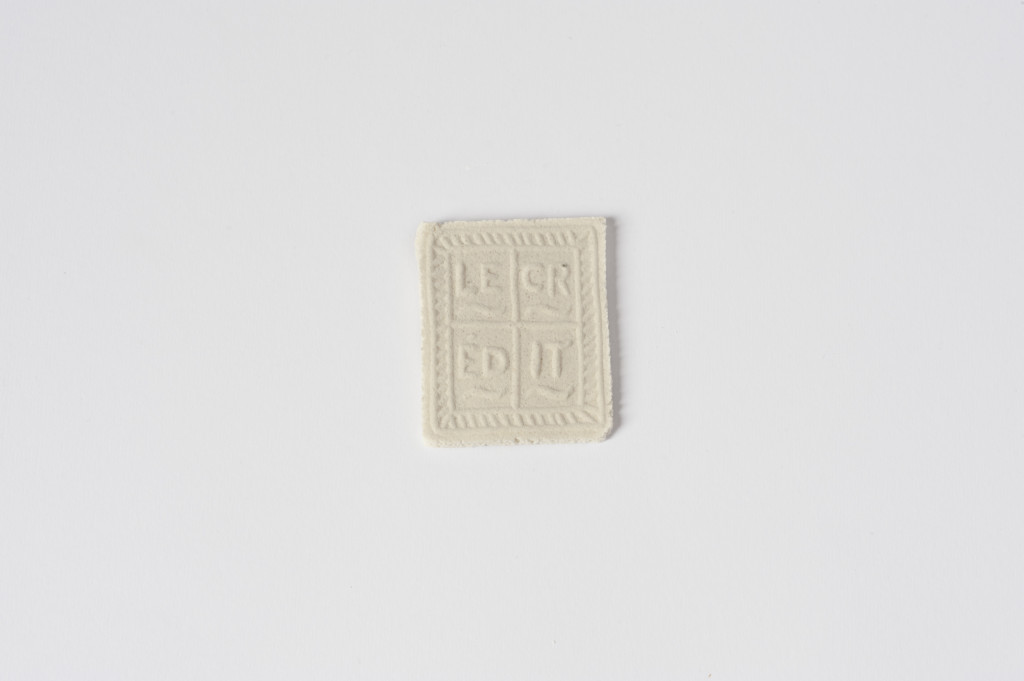 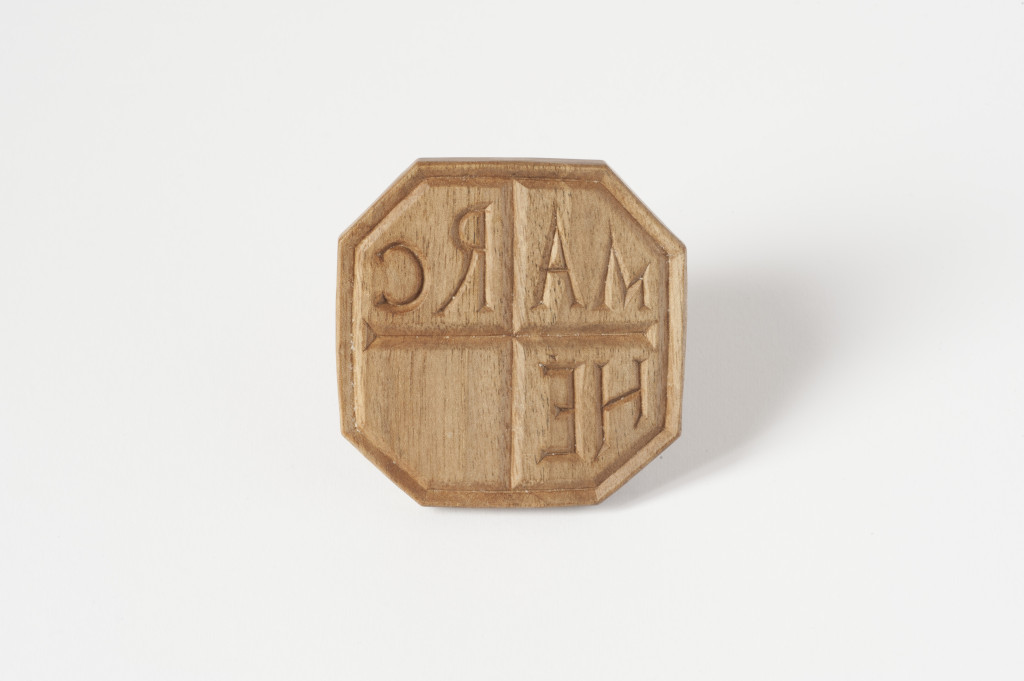 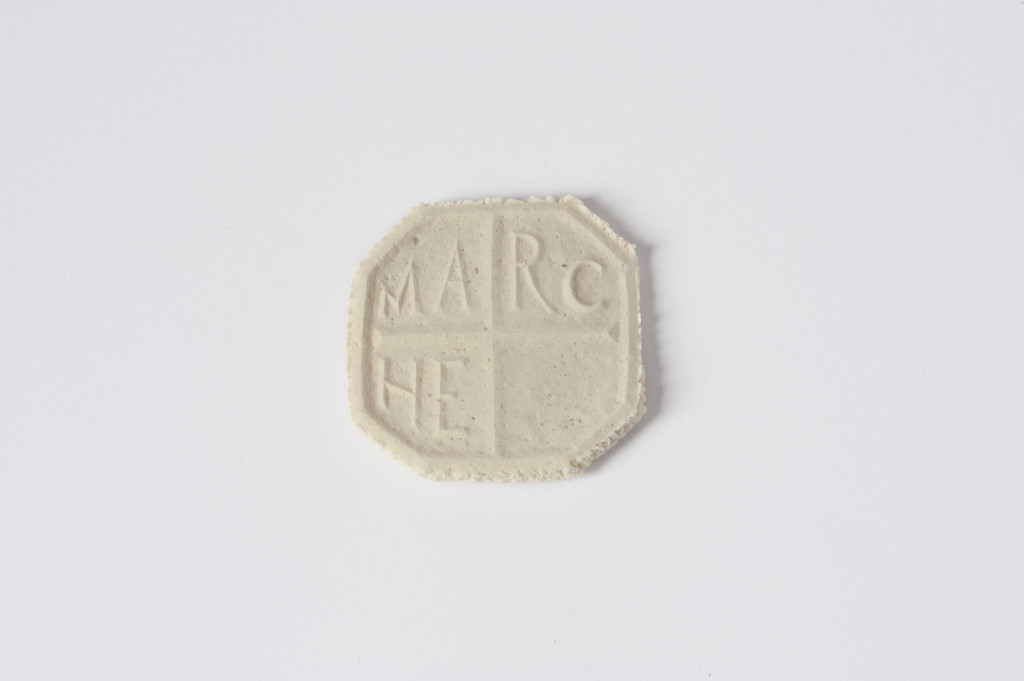 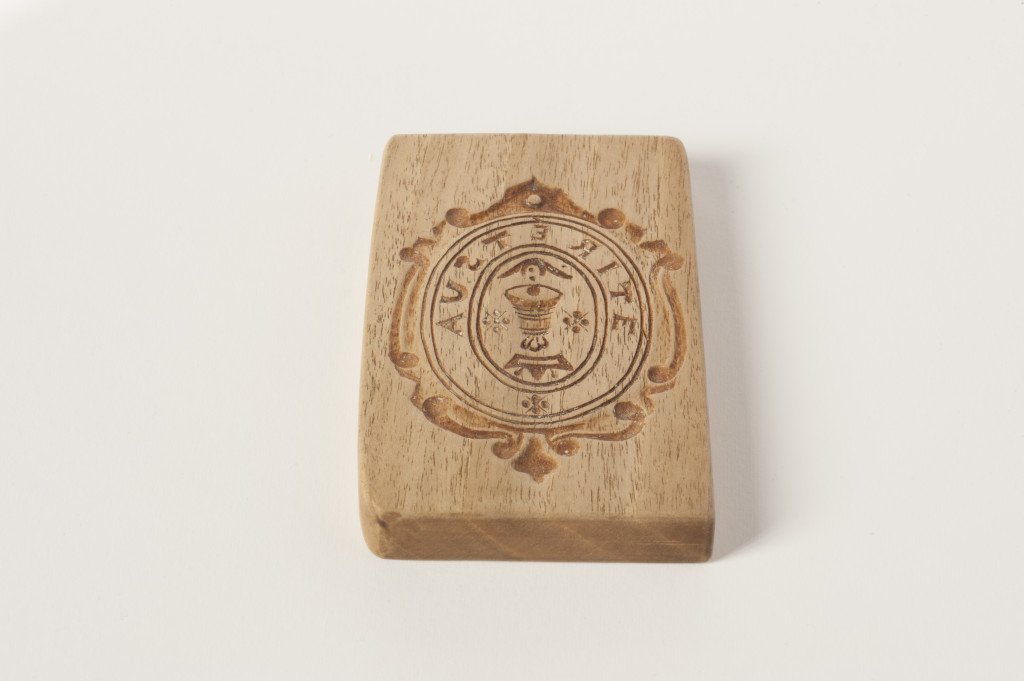 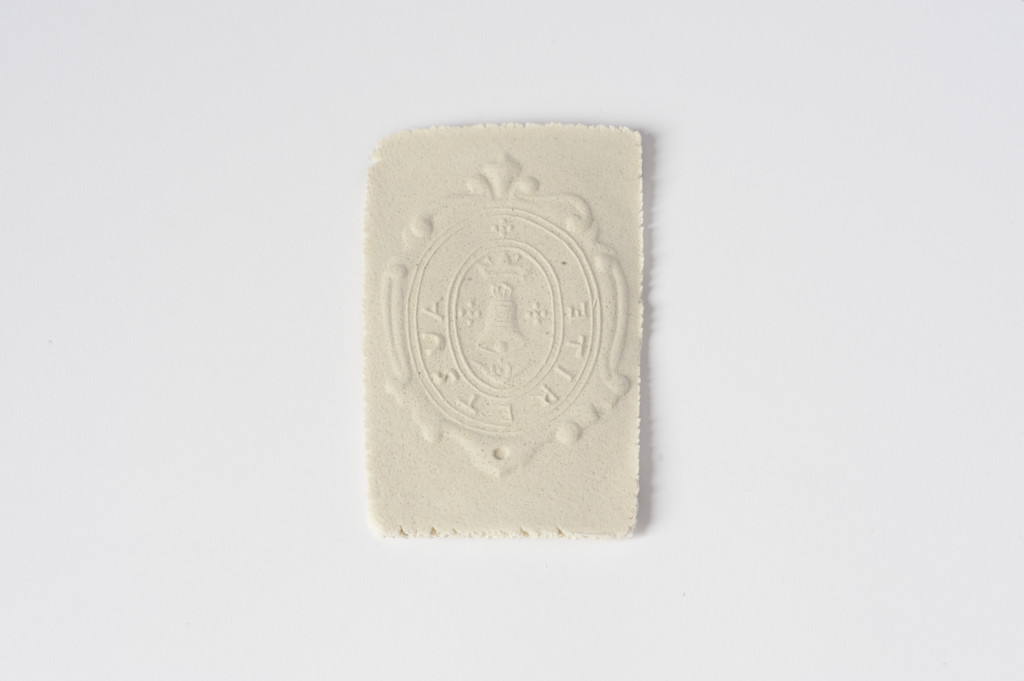