When we began to discuss what type of strategy to use in order to work on a very complex territory like that of the San Salvario neighborhood in Turin, we asked ourselves what level of knowledge would be required to activate a project capable of establishing a dialogue with the territory and therefore with its life experience.
San Salvario is a zone with 14,000 inhabitants, 115 different ethnic groups, three mosques, one Jewish synagogue with a school and a shelter for the elderly, a Catholic church, a Valdese Temple, the Salvation Army, a series of associations that operate on various levels inside the neighborhood, including the Development Agency, and several gathering places.
In such a rich, complex reality, we decided to concentrate on developing a device that would permit us to know the territory and the complex issues expressed by the various communities in terms of coexistence in the territory.
This led to the idea of a mobile archive, capable of directly accessing information in the neighborhood, moving through the streets and courtyards of San Salvario to gather evidence of life experience in all its possible forms.
The wager was to manage to create new modes of belonging starting with the history of the territory, defined through the stories of its inhabitants.
This means that communities today are not the ones passed down to us by history, but those that we manage to construct, one by one, to represent ourselves inside a social system that very often no longer has the capacity, precisely in its constituent organisms, to represent us. The mobile archive thus becomes a platform that permits the people of the neighborhood to meet each other and to develop new possible ways of constructing shared paths. 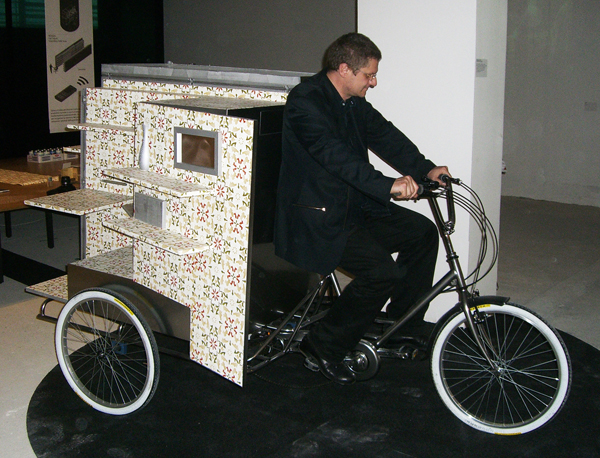 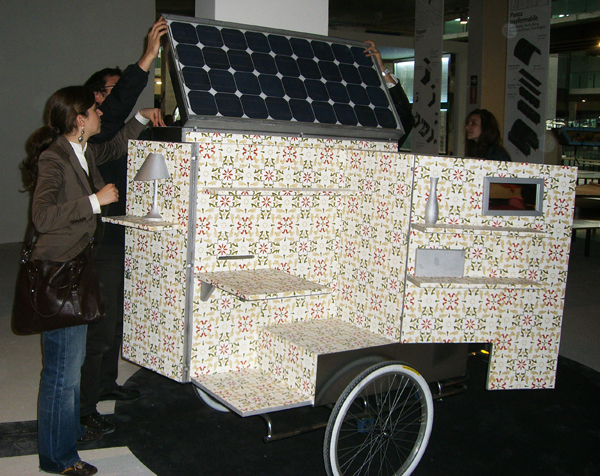